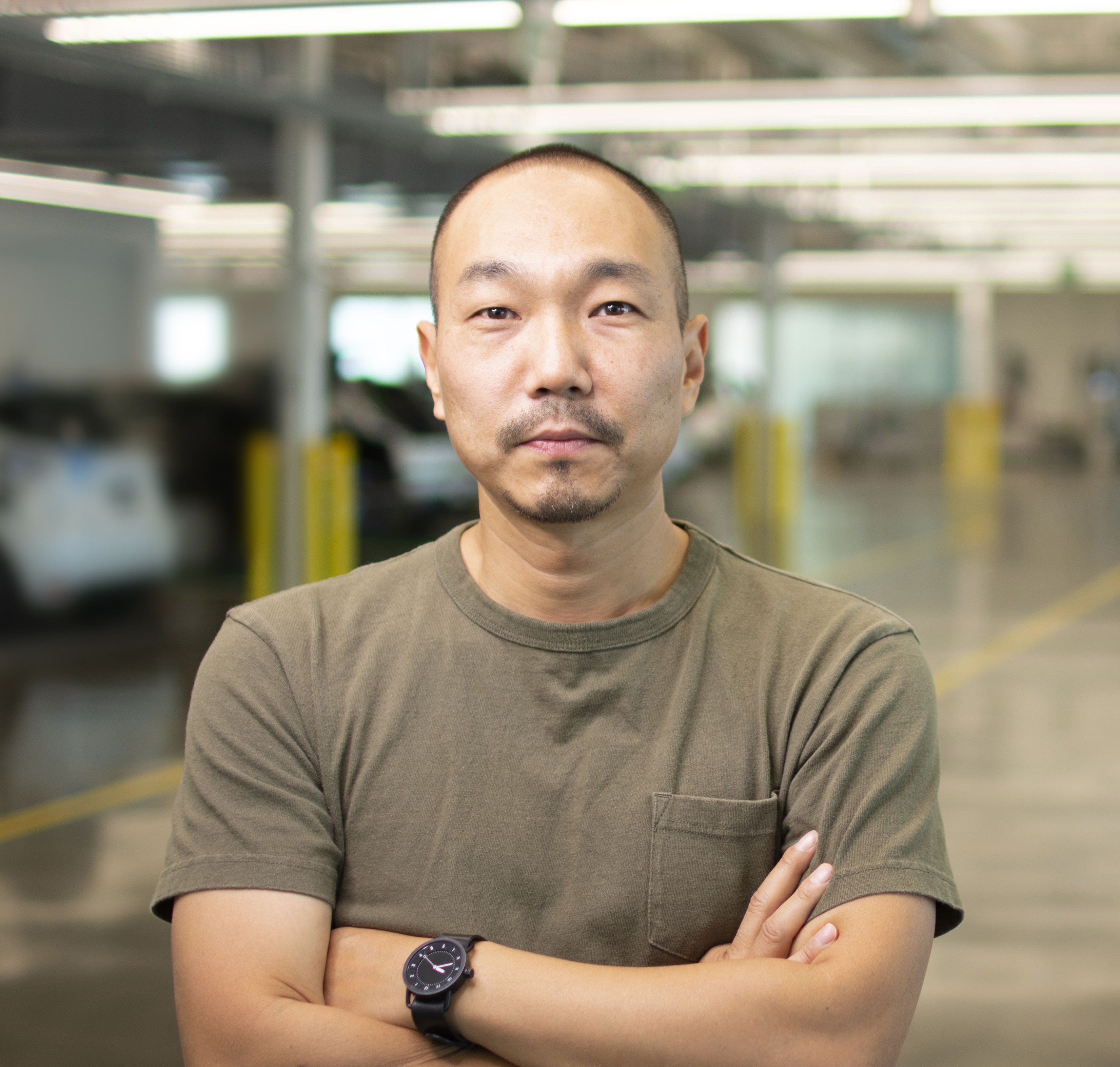 Sam Park is senior manager, UX/UI design, at Nissan Design America (NDA) since 2017 and is based at the Alliance Innovation Lab Silicon Valley.  The team works closely with engineers and researchers on advanced in-cabin user experience / interface (UX/UI) design projects. As part of the Nissan global design organization headquartered in Atsugi, Japan, Sam’s responsibility is to connect the dots of different locations, trends, and concepts to create meaningful UX proposals for customers.

In 2001, Sam started his career as a car designer after graduating from Art Center College of Design in Pasadena, California, with a BS in Transportation Design. He joined Creative Box, Inc., a Nissan Tokyo design studio in 2008 as a creative designer. His creative contributions include the 2009 “Landglider” concept and 2015 “Teatro for Dayz” concept. While working in Tokyo, Sam had the opportunity to interact with many different creators and gain insight about true meaning of open collaboration and future UX trends. He believes cars will be something more than a means of transportation in the future. Sam transitioned to the field of UX/UI design when he moved into his current role.