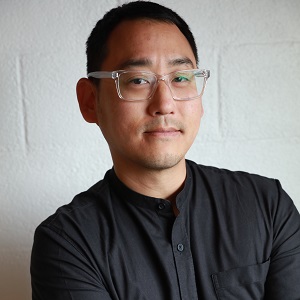 In 2008, he was an original member and Senior Designer of the BMW I design team, serving as lead exterior designer for the BMW i3 Concept and i3 production car, which won iF Gold Product Design Award and the World Car Design of the Year award. He also led the exterior design of the equally lauded i8 Pre-production Concept, the i8 Spyder Pre-production Concept, and the BMW E-Kickboard Concept.

His design talents have been tapped by Nissan Infiniti in London, GM Cadillac Advanced Design in Hollywood, and VW/Audi/Porsche units in Barcelona, Ingolstadt, and Santa Monica.

In addition to reimaging land vehicles, he has lent his imagination and skills to vehicles of the air and sea, designing private jet interiors for Embraer and luxury yachts for Intermarine. From 2007 to 2015, he was also a faculty member at his alma mater, Art Center College of Design in Pasadena, California, mentoring the next generation of car designers. Until December 2017, Richard was a founding member and the VP of Design of electric vehicle company Faraday Future where he the lead designer of the FF 91.

At Canoo, Richard is responsible for all aspects of design and creative departments including Interior and Exterior Vehicle Design, Brand Design, CMF, UI/UX, and Virtual Reality.