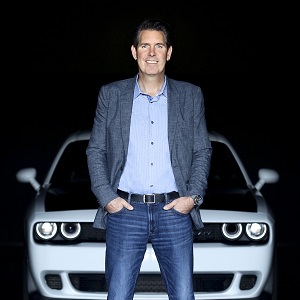 Mark Trostle was appointed Head of Performance, Passenger Car and Utility Vehicle Exterior Design in January 2017. He is responsible for all design activities for Dodge and the brand’s performance division, SRT (Street and Racing Technology), as well as utility vehicle exterior design. Trostle reports to Ralph Gilles – Head of Design.

Since first joining the Company in 1992, Trostle has had extensive experience in developing and executing successful design strategies in the Product Design Office. Significant elements of his professional background include:

Trostle holds a Bachelor of Arts degree in transportation design from the College for Creative Studies, School of Art and Design in Detroit (1992).